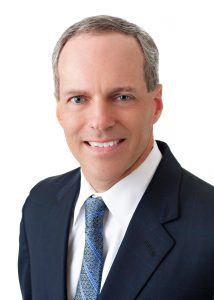 Mitchell Hall has devoted the last 27 years to defending large businesses, employers, and insurance carriers throughout eastern Kentucky. An AV rated attorney by his clients and peers, Mitch has tried over 25 cases to jury verdict and has successfully defended hundreds of administrative hearings. He has argued appeals before the Sixth Circuit and Kentucky’s appellate courts. His clients include the region’s largest hospital, Fortune 500 industrial facilities, financial institutions, a large regional wholesale distribution company, local school boards, and healthcare professionals.

Mitch’s roots run deep in eastern Kentucky, as he was raised in Morehead, with family history in Johnson and Magoffin Counties. Mitch obtained his undergraduate degree from Davidson College and graduated from the University of Kentucky College of Law as a member of the Order of the Coif in 1991.

Mitch serves as immediate past President of the Kentucky Defense Counsel, where he co-founded and served as Editor of Common Defense, a nationally recognized defense publication for which the organization was awarded DRI’s Outstanding Achievement Award. He has served as Chair of the Kentucky CLE Commission and President of the Kentucky Council of School Board Attorneys and a member of the kentucky bar association’s future of law practice commision. He is also a member of the Federation of Defense and Corporate Counsel. An avid golfer, Mitch coached the Ashland Blazer High School Golf Team from 2013-2017, and he has also coached the high school’s Mock Trial Team since 2002. He is on the Board of Directors for the Highlands Museum and Discovery Center Which he is chairing a capital campaign to raise funds for a new $2.5 Million Children Discovery center. He is a board member of the Ashland Alliance and has served as an elder of his church. 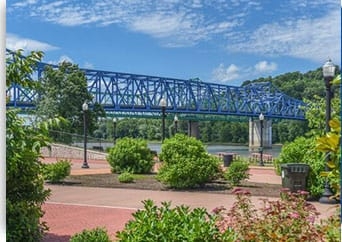